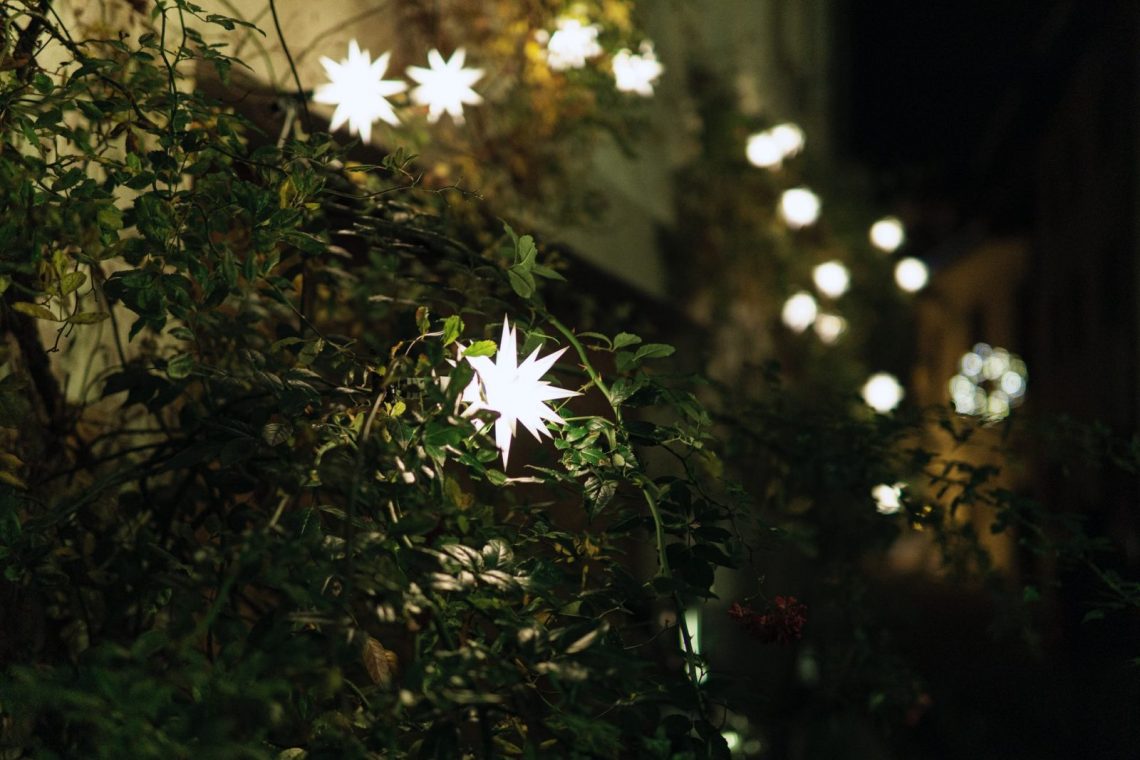 Last Christmas, my then almost-two-year-old grandson came to visit after we had decorated the yard with Christmas lights. It was like someone had plopped him into a true wonderland.

As soon as he got out of the car, he ran up the yard to the nearest adorned tree. Tentatively, he reached out his little hand to touch the glowing lights. I could see the awe and wonder reflecting in his big, sparkling eyes.

Then, he ran up the yard as fast as his little legs could carry him to touch another tree. Again and again, he bolted from one lit-up tree to another, finding each one as magical as the last. 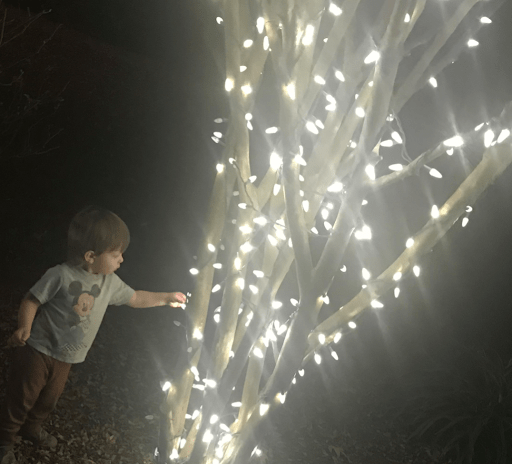 Christmas time always brings with it a sense of wonder, especially to children. It’s something I never want to lose. When I see awe like my grandson’s, it fills me with hope and joy and a sense of reverence that honestly couldn’t be more appropriate for this season – the season where we are celebrating the most wonder-full event in history.

Do you know this Christmas carol?

(You can enjoy the full song here: I Wonder as I Wander)

The Christmas story presented in Luke 2 is absolutely filled with wonder. Shepherds – who were very ordinary people like you and me – were doing their everyday, ordinary work – overseeing sheep sleeping in the fields.

Glorious angels appeared in the sky. The shepherds experienced God’s glory, shining brightly. They were told that the Messiah – whom their people had been waiting expectantly for – was finally here.

The shepherds ran to Jesus. Just like my grandson running to the lights. They were filled with wonder, and they just had to share it. They told everyone they met in the town.

I don’t want to lose that kind of wonder, either.

Blessed be the Lord God, the God of Israel, who alone works wonders. And blessed be His glorious name forever; and may the whole earth be filled with His glory. Amen and Amen.

As twinkling lights and beautiful hymns of our Savior’s birth set the atmosphere for the season, I’m grateful to be part of a community of Jesus-followers who consistently refocus my attention on the wonder of our calling. It’s a wonder-ful thing to serve Him. 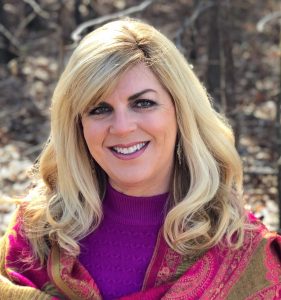